Depending on the surface color, different amounts of photons are reflected back into space, while the rest are absorbed into heat. The percentage of reflected shortwave photons is known as the albedo of a surface!

We've all felt the albedo effect...


Have you ever worn dark clothes on a really sunny day? Or why do tennis players and golfers always wear white clothes? This is a concept we know about already in our daily lives: light surfaces reflect more light than dark surfaces. Now imagine the same effect but on a much... much larger scale. The Earth's surface! Although some light has to be absorbed for photosynthesis and warmth, an overall decreasing albedo on Earth strengthens the impact of the Grenhouse Effect which you learn learn about next. 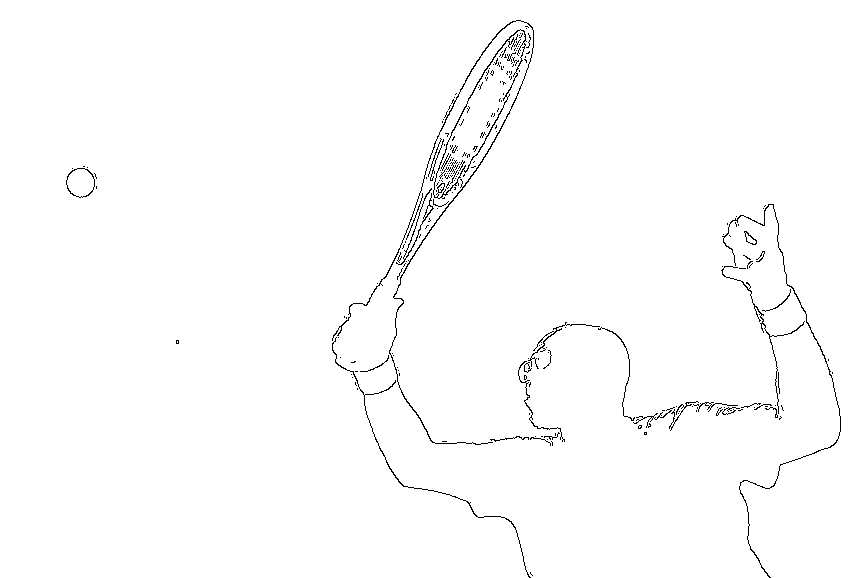 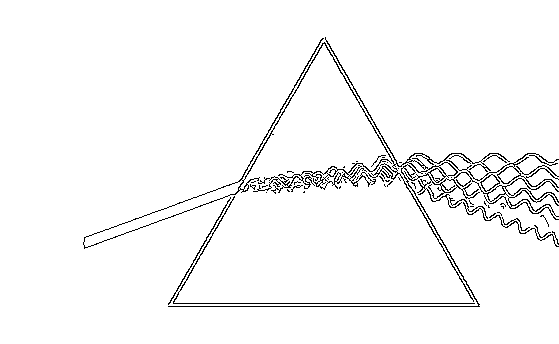 Let's understand the why


Light coming from the sun is composed of solar waves, or shortwaves. This is known as white light. White is a mixture of different colors as we know from art class, as shown on the prism diagram. So, if we see a surface, like the ocean, to be blue, it will reflect most of the blue light and absorb everything else. Almost perfect white like snow will reflect mostly everything, but since snow is not perfectly white, it still absorbs some light.


Now we understand that snow is really good at reflecting light, whereas oceans are really bad at it. So, if icecaps melt and sea levels rise, even more heat gets absorbed by Earth. 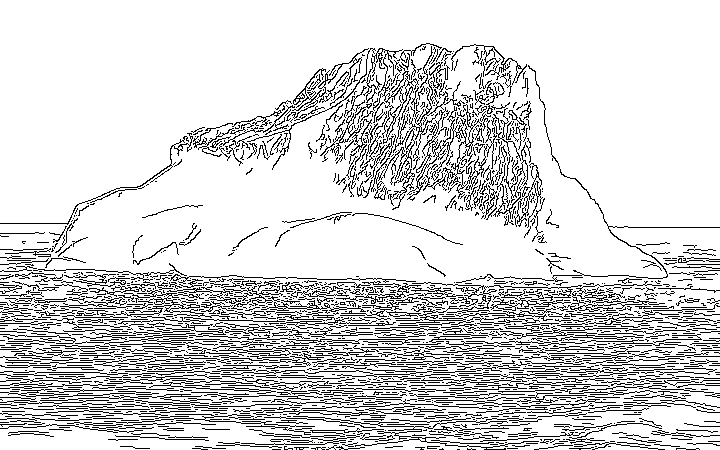 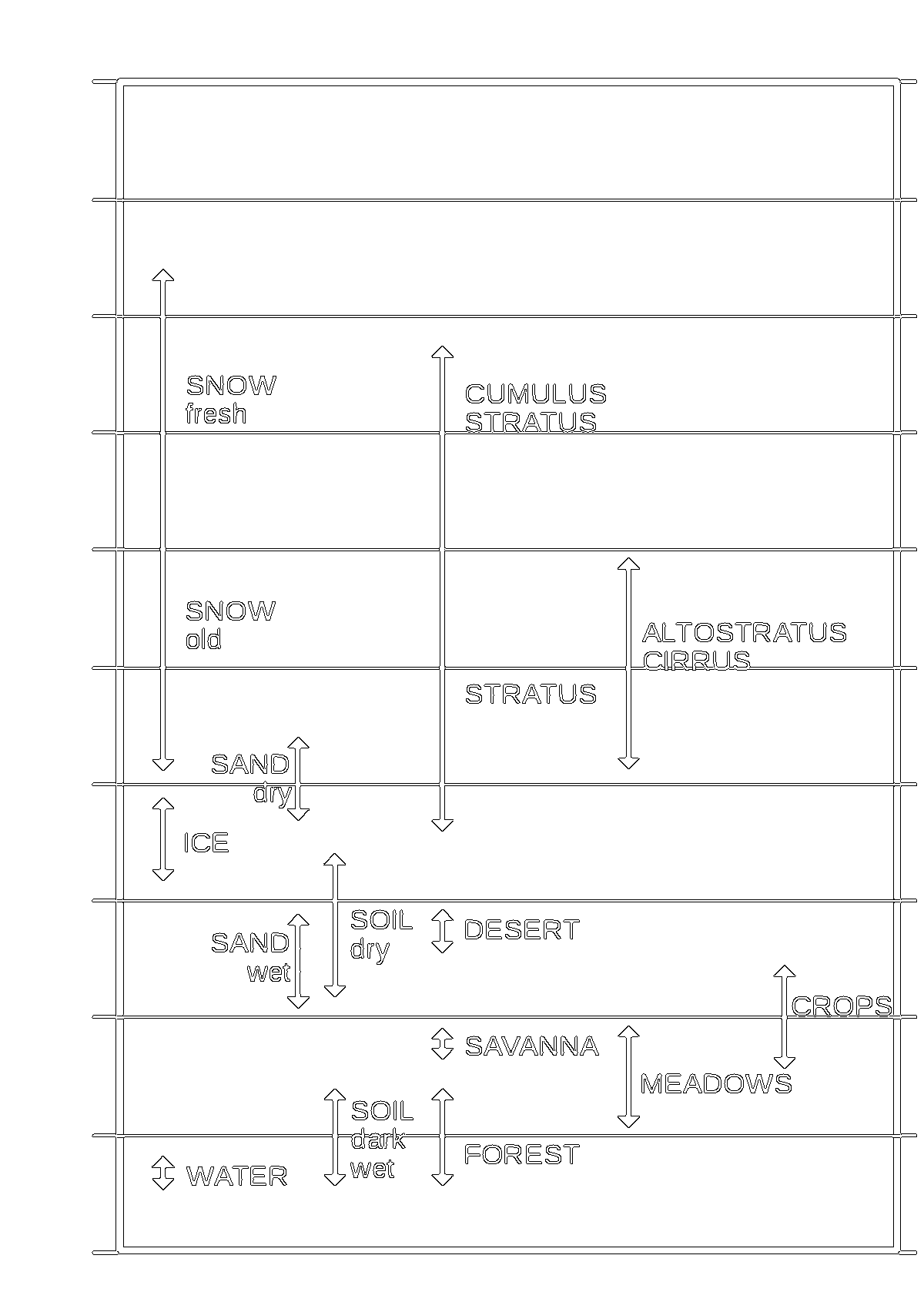 So what exactly is Albedo?


The albedo of a surface is a measurement of how well it reflects light. If you look at the diagram, we see that different surfaces have varying albedo's which are crucial to consider. With oceans being so low, and snow so high, albedo helps us understand the importance of maintaining an ice-y surface on Earth!