Modify the concentration and type of greenhouse gas in the atmosphere to see how infrared photons are getting trapped, leading to gradual global warming.

The true problem behind climate change


While the albedo effect informs us that reflecting light is beneficial to avoid heating, some of this light is necessary: plants, for example, require light for photosynthesis. Therefore, the problem occurs when thermal energy is radiated back into the atmosphere in the form of infrared photons, also known as longwave photons. This light gets captured by gases like $CO_2$, $H_2O$, $CH_4$, and $N_2O$ (the greenhouse gases) and gets re-emitted back to Earth. Therefore, heat is trapped within Earth's atmosphere and cannot leave. 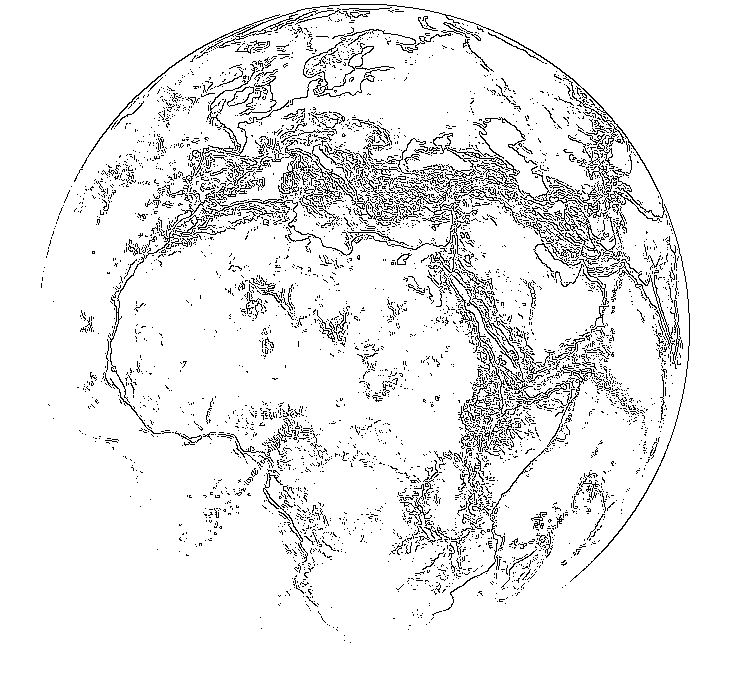 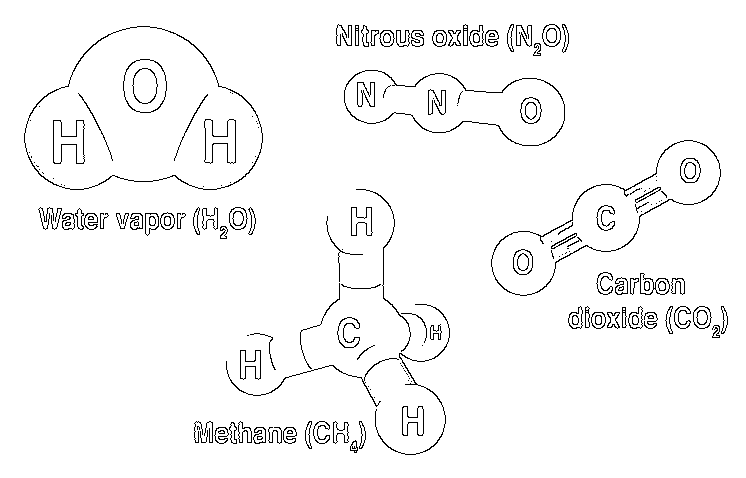 How do greenhouse gases trap heat?


Greenhouse gases are special because they allow visible light from the sun (shortwaves) through, but capture infrared light radiated from heat (longwaves). Therefore, they let heat in, but stop it from going out. They capture the infrared photon, then release it in a random direction. Therefore, some of it comes back to Earth, and the cycle of growing heat continues...


Greenhouse gases will always exist, and are partially caused naturally. However, the enhanced greenhouse effect is caused entirely by humans. Since the industrial revolution, humans have been producing unprecedented amounts of greenhouse gases and releasing them into the atmosphere. Particularly $CO_2$ is released in the production of energy, agriculture, and industry. This causes amounts of greenhouse gases suffocating the atmosphere like never seen before. We are the cause, and consequently, the trapped heat is causing changes to our climate. In some areas this causes global warming, melting our icecaps and leading to rising sea levels. The cycle is deadly, and its only growing. 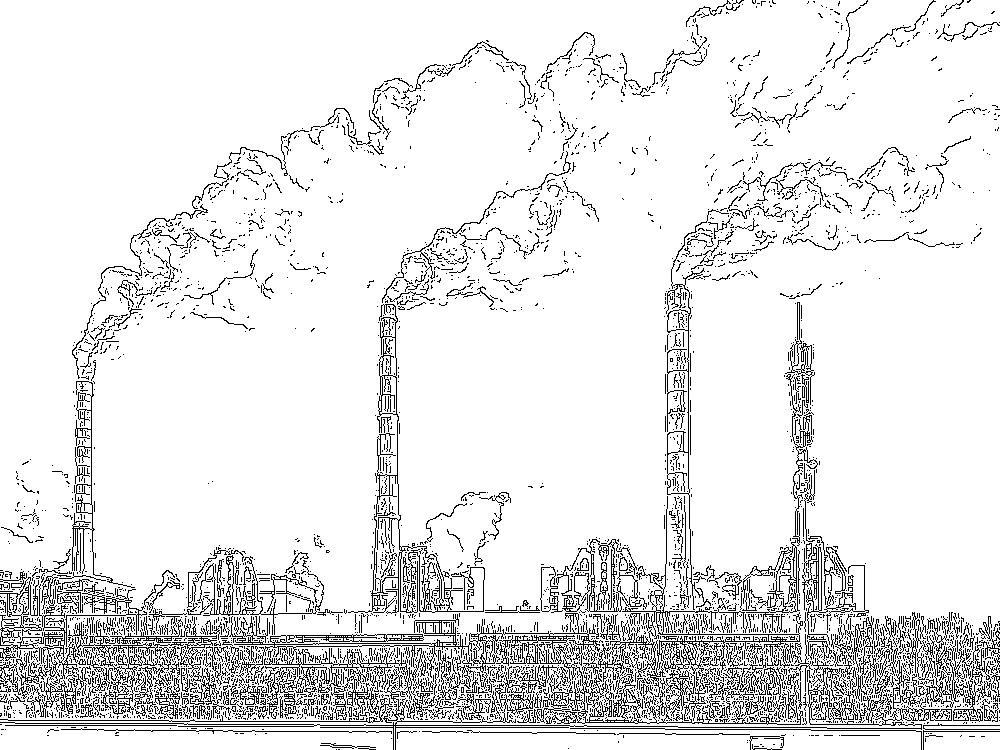 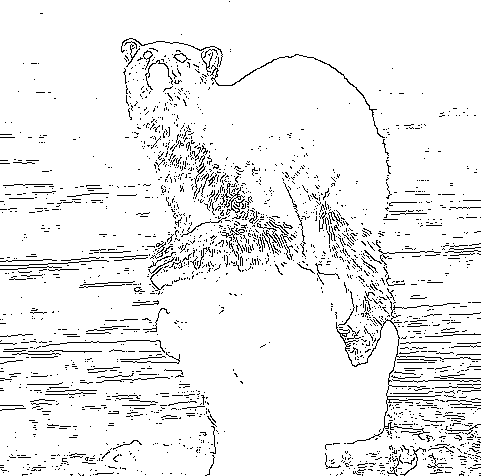 The Impact of The Greenhouse Effect


The average temperatures on Earth are rising. Even miniscule changes can melt entire ice caps and have led to rapidly rising sea levels. The weather is more severe worldwide, coastal cities and entire countries are going underwater, animals are dying, lakes are drying out. The Earth is crying for our help.